Hmm. I wanted to like Ryan Gosling’s Lost River (his film debut). Really really wanted to. But I thought it felt short. Mostly in the story department. See, I don’t need a film to spell everything out for me. I consider myself to be a moderately intelligent cinephile. However, Gosling asks us to make too many logic leaps that don’t work, not enough time is spent establishing the landscape, the characters or, most importantly, the story he’s asking us to participate in, and because of this, emotional moments fall completely flat.

There are things to love about this, though. The music and cinematography are some of the best I’ve seen in recent memory (I’ve never seen Detroit filmed so beautifully before, and while I try to avoid ruin porn like this, it’s impossible to look away and not be affected by the landscape). It’s not enough to save the film, but it was enough to keep me watching (mostly) raptly until the very end. It’s the sort of film, I think, that I’ll be glad to have seen once, but never need or want to see again. There are clear callbacks to Nicolas Winding Refn’s films (Drive, Only God Forgives), and you can see Gosling wears that inspiration on his sleeve in Lost River, but the script needed more work, more mmph, to really make it all come together. While even Only God Forgives was a pretty surreal movie-going experience, we were, at least partially, anchored into the story by a very simple yet very effective plot.

Ultimately, I think if Gosling had gotten help writing the script, or more eyeballs on it, this could’ve been a masterpiece. Instead, it’s a beautiful mess. 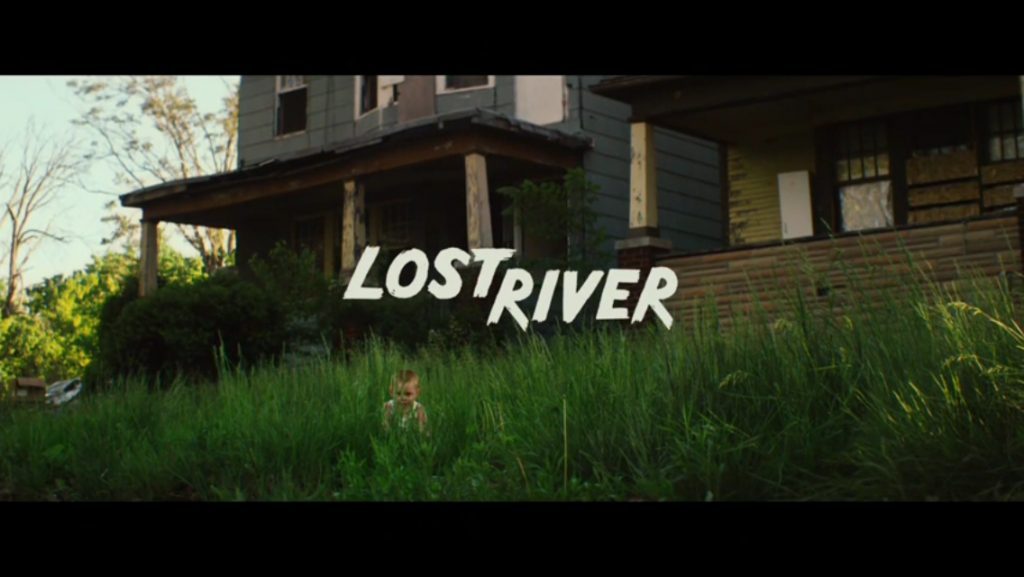 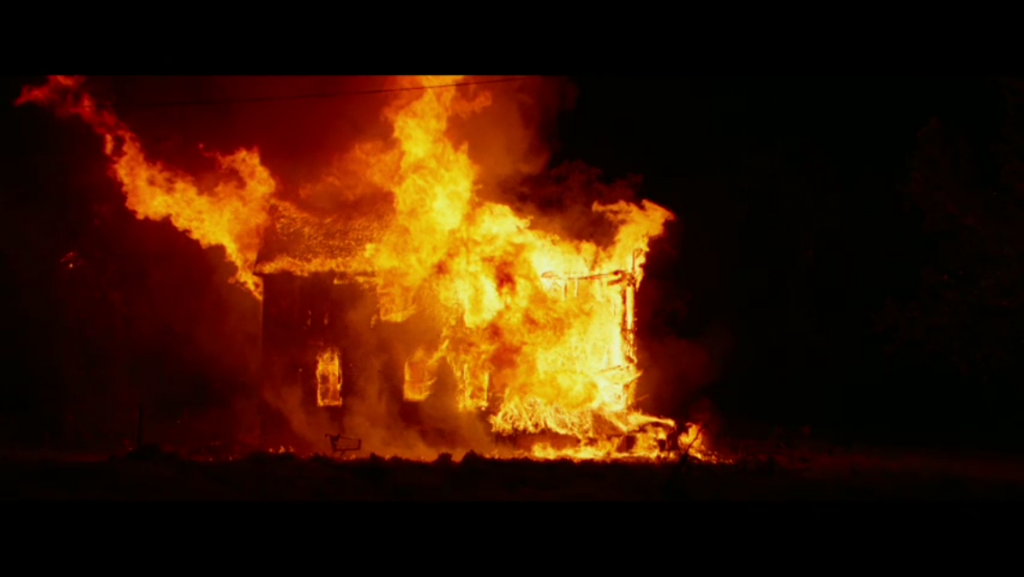