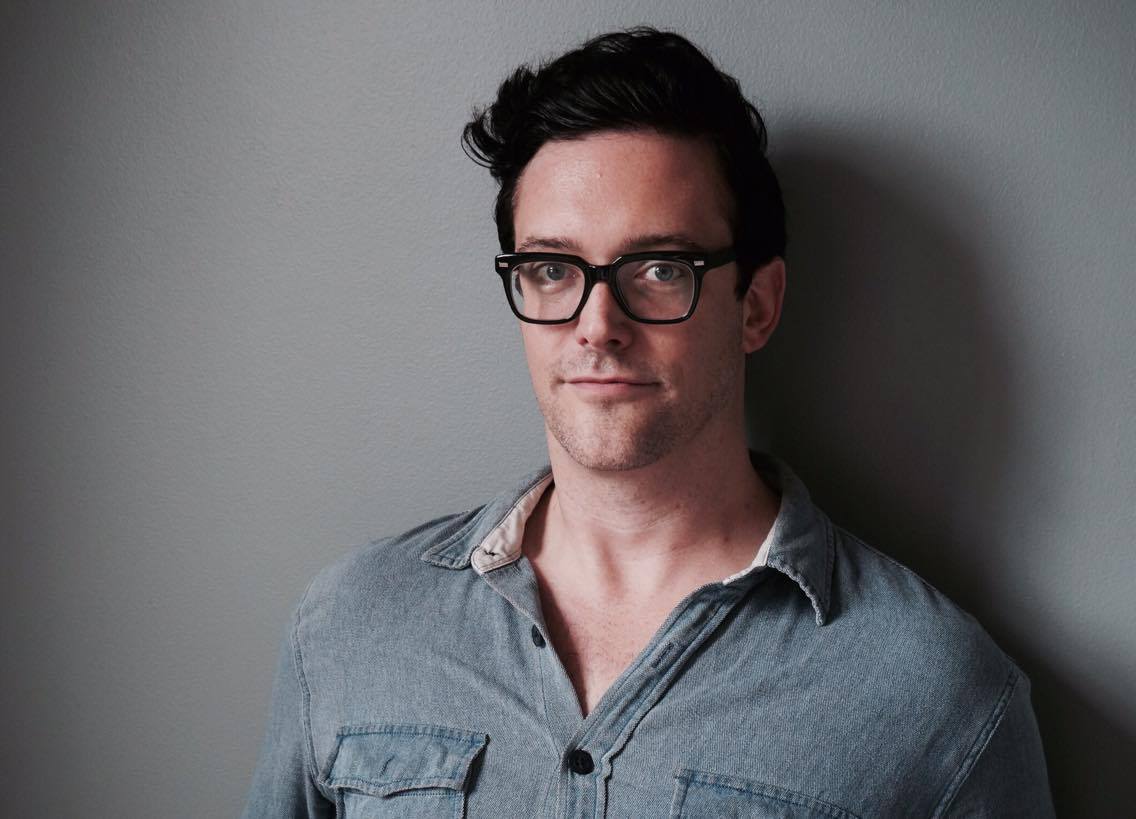 A born and bred Michigander, Robert James Russell is the co-founding editor of the literary journal Midwestern Gothic, which aims to catalog the very best fiction of the Midwestern United States (an area he believes is ripe with its own mythologies and tall tales, yet often overlooked), as well as the micro-press MG Press. In 2013 he launched the online literary journal CHEAP POP, which publishes micro-fiction, 500 words or less.

Fascinated by regionalist literature and the intersection of place/landscapes and relationships to each other and our bodies, his work has appeared in numerous publications,in  both print and online. His first novella, SEA OF TREES, was published by Winter Goose Publishing in 2012. His chapbook, DON’T ASK ME TO SPELL IT OUT, was published in April 2015 by WhiskeyPaper Press.  His Western novella, MESILLA, was published in September 2015 by Dock Street Press. He’s been nominated nine times for the Pushcart Prize, and was awarded an artist residency with the University Musical Society for the 2014-2015 performance season. In 2016 he was awarded Runner-up for the Passages North Waasnode Fiction Prize, and his essay “Lord of the Lake” was a finalist for the Parks and Points Fall Essay Contest.

Robert is the former Director of Development for the non-profit writers’ center Great Lakes Commonwealth of Letters in Grand Rapids, Michigan, and Co-Director of the Voices of the Middle West literary festival at the University of Michigan. Robert currently lives in Lincoln, Nebraska. He is represented by Abby Saul of The Lark Group.

Robert’s graphic memoir HARD BODY: A PERSONAL HISTORY OF MY FORM ON DISPLAY—recounting his experience navigating a society obsessed with rigid representations of masculinity while dealing with body dysmorphia—will be published by Simon & Schuster in 2024.