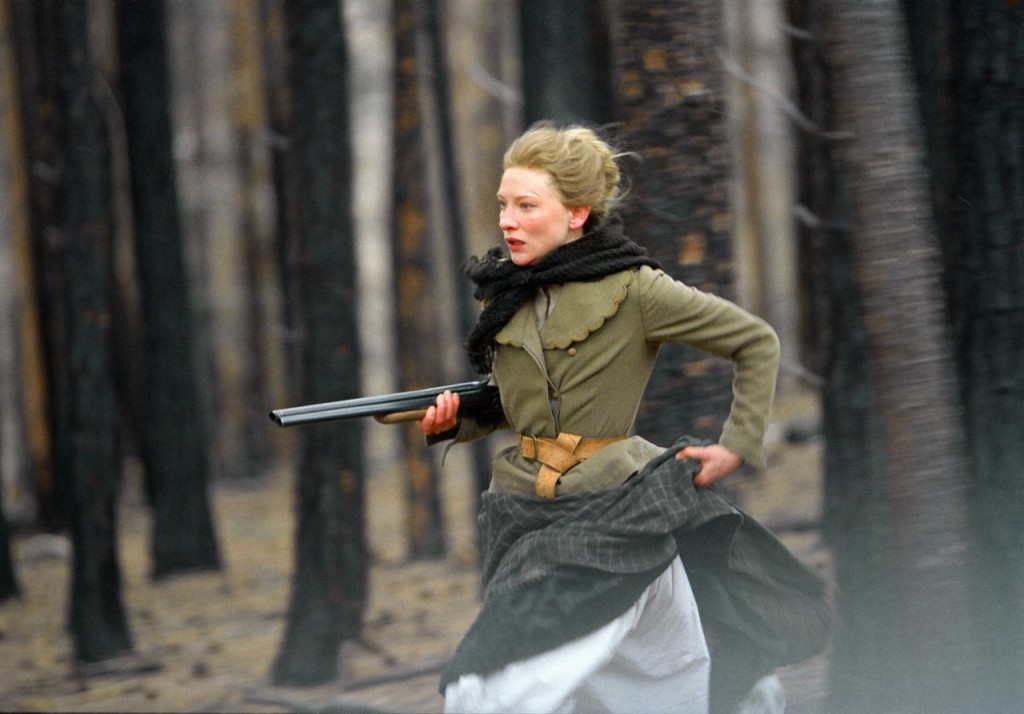 2003’s The Missing—starring Cate Blanchett and directed by Ron Howard—is a mighty, mighty film. Flew very under the radar. And a huge inspiration for a new novel I’m working on. Billed as a Revisionist Western, it’s stark and well-paced and I haven’t been able to stop thinking about it since I first saw it. Gets under your skin (like a good film should).