First: that might be the greatest nickname of any city, so well done, San Francisco.

Second: I loved this city far more than I thought I would. It’s interesting, I hadn’t really ever given SF much of a thought…it’s just that big city with the bridge on the west coast, you know? But boy howdy did it charm me. Great food, tremendous coffee, wine (obviously), and just really chill, happy people.

Anyway, here’s some weird/awesome stuff that happened. Better than the usual photos you see, I think.

1. I made a pilgrimage to the Full House house. The only one on the street with a gate…to keep the riff-raff like me out. 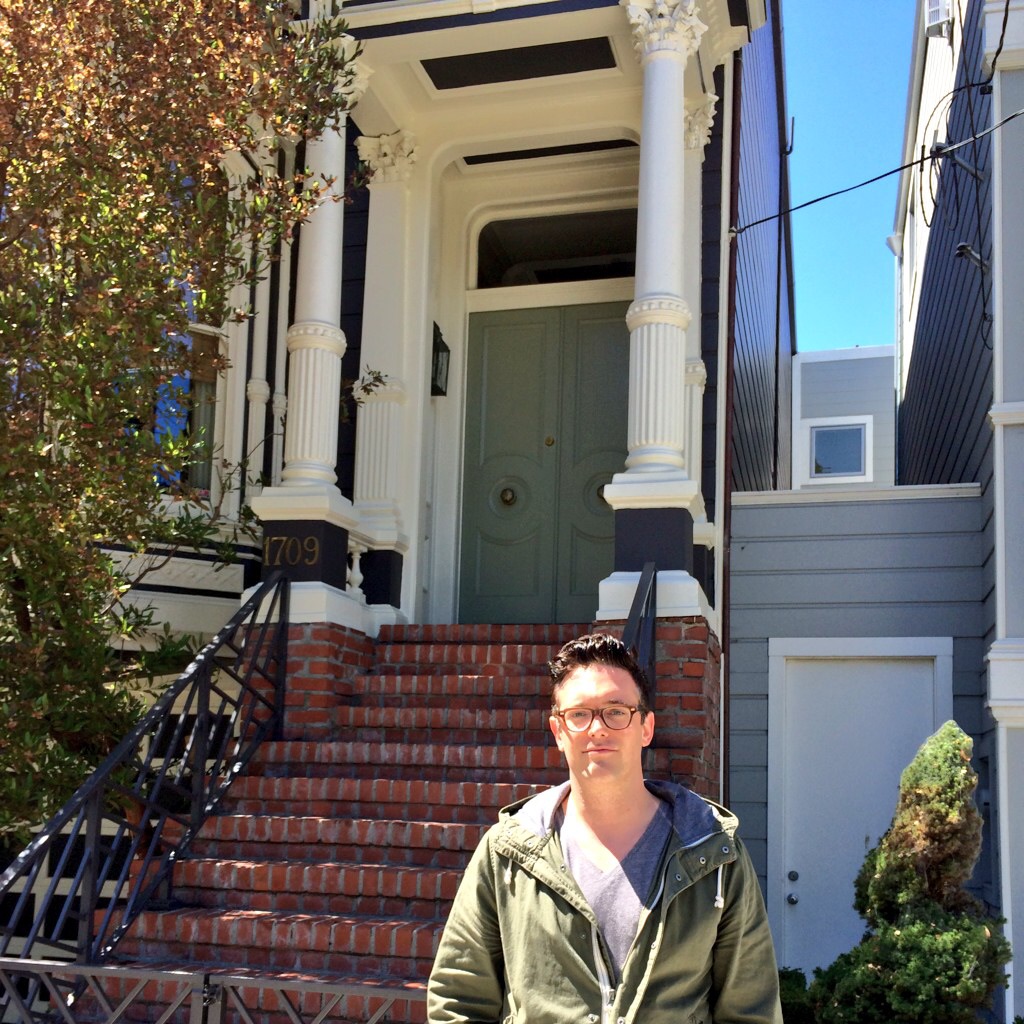 2. A woman was vacuuming the leaves on the sidewalk. I don’t get it, I don’t want to get it, but I can’t stop thinking about it. 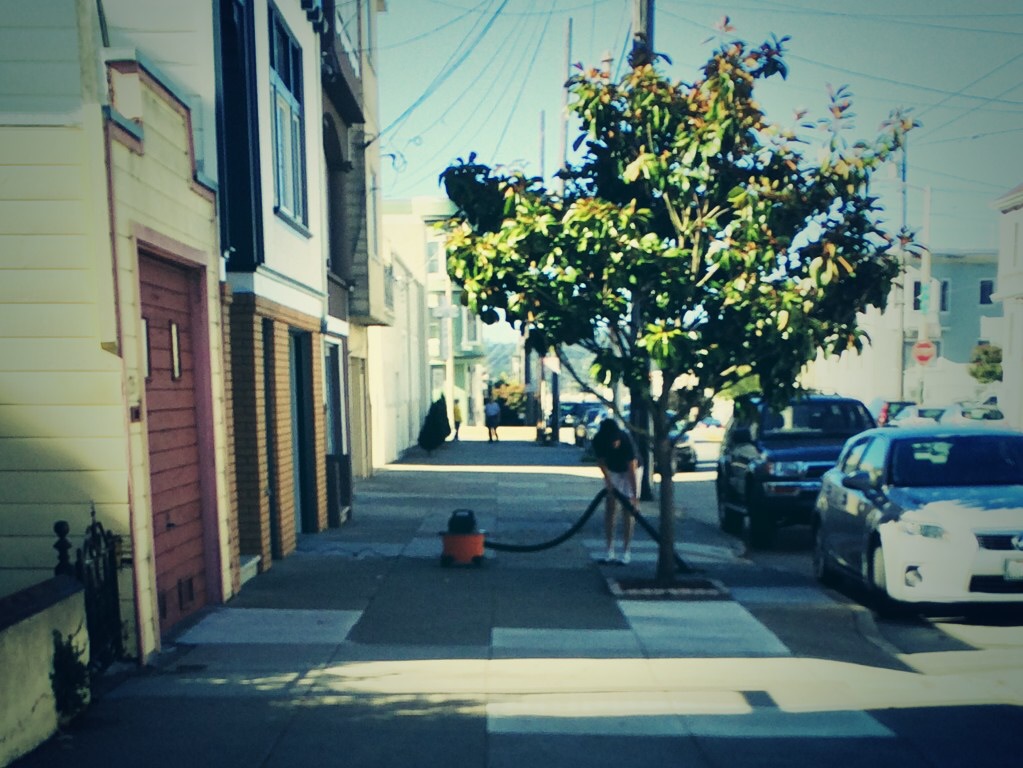 3. A fish-headed man…grilling fish. Again, I don’t know what the inspiration was, but I sorta love this. 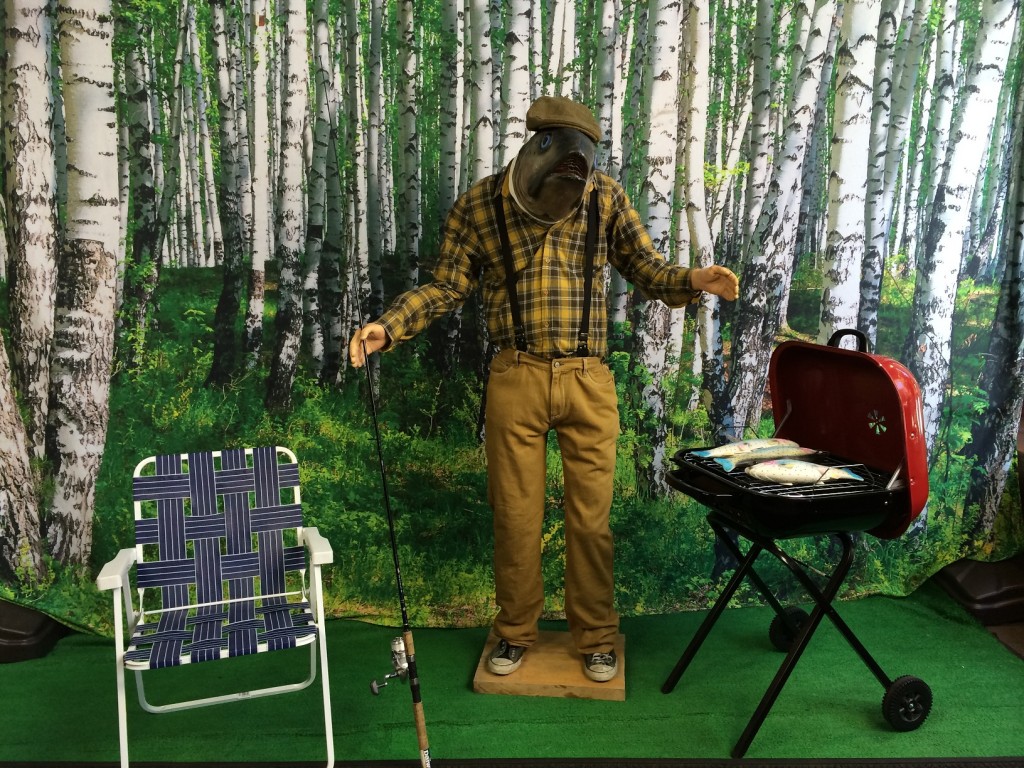 4. One of the oldest California state flags still in existence. The bear looks like a wart hog, but that’s okay. We get it, we get it. 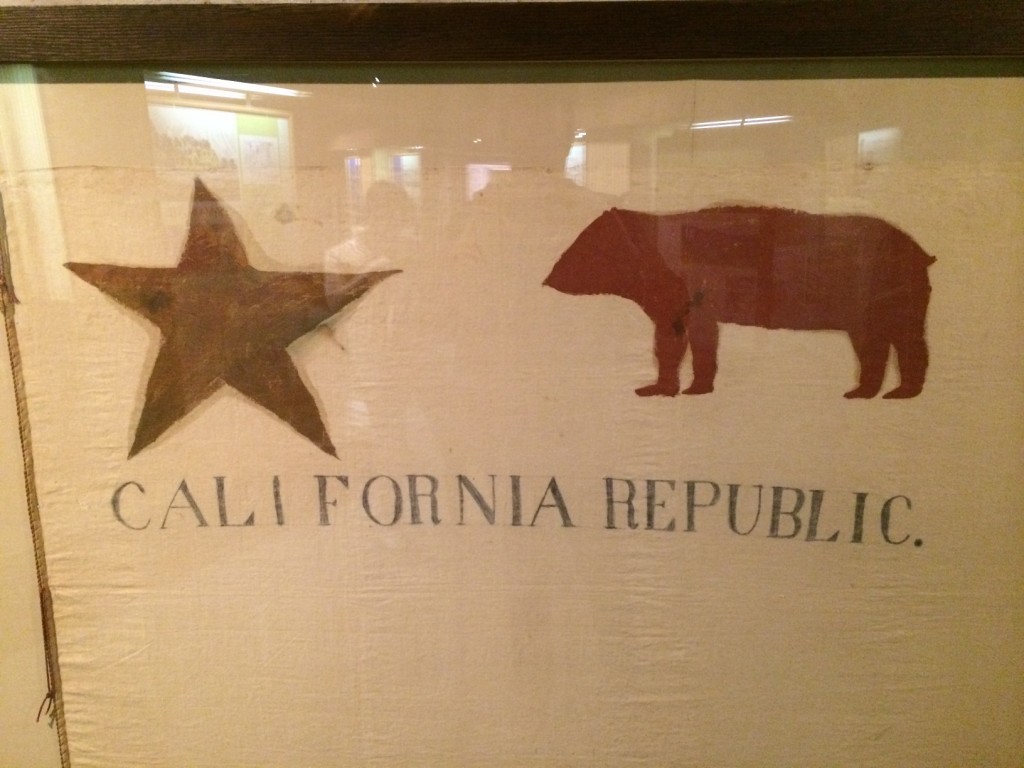