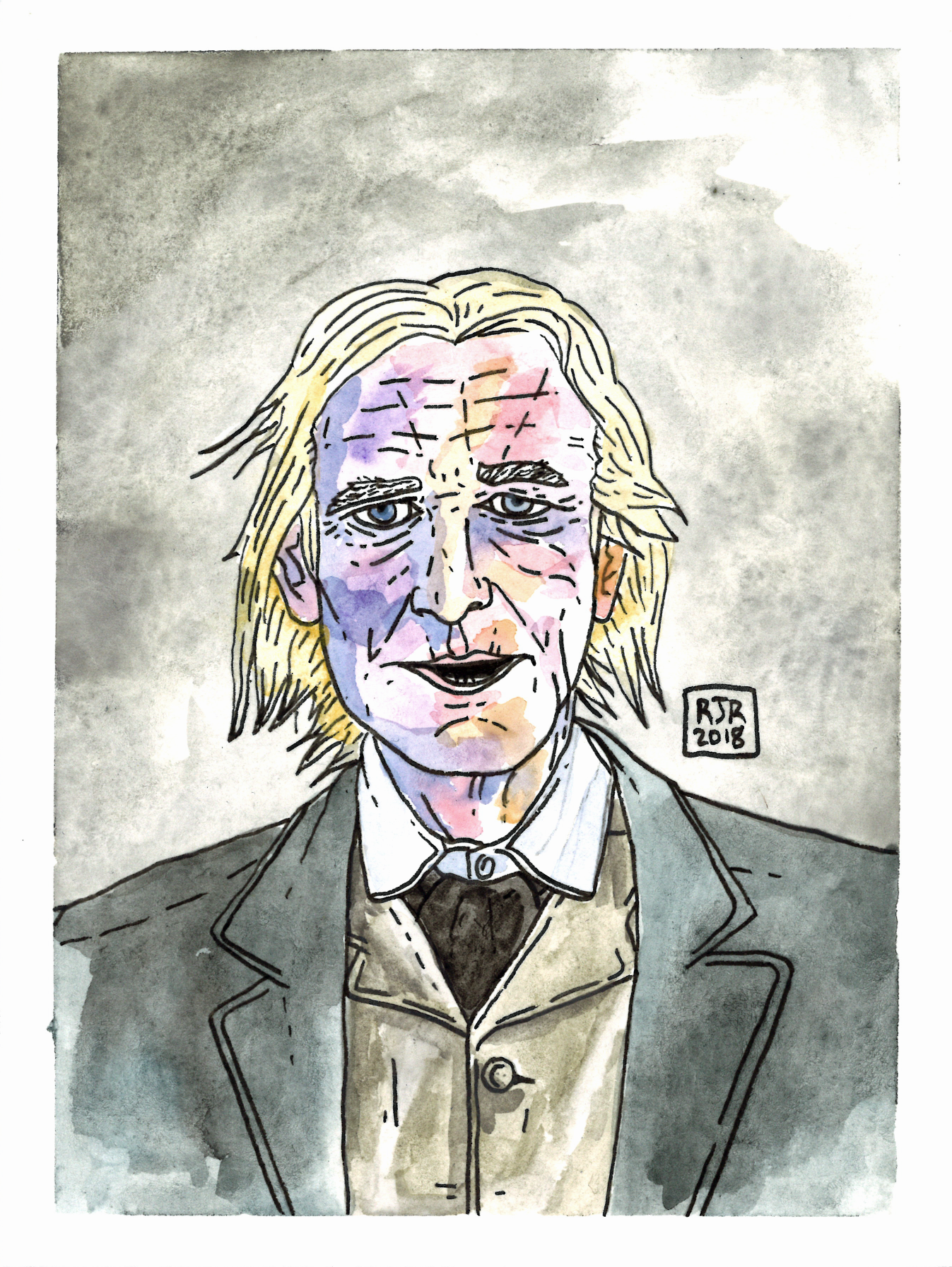 In my penultimate RHINESTONE COWBOYS essay, “Rode Hard and Put Up Wet,” I write about the West we are left to imagine but never see:

The Western became popular — especially back east, in cities, a world away from its goings-on — for many reasons: a desire for wide open space, freedom from the government, the allure of being dependent on no one and nothing but your wits. It was pandering, plain and simple, that drummed up the tall tales and the myths that crawled into our collective consciousness.

You can read the previous chapters here:

Coming in Part 7 (the Finale): Lou Diamond Phillips in Young Guns II and the legacy of the American West in film.