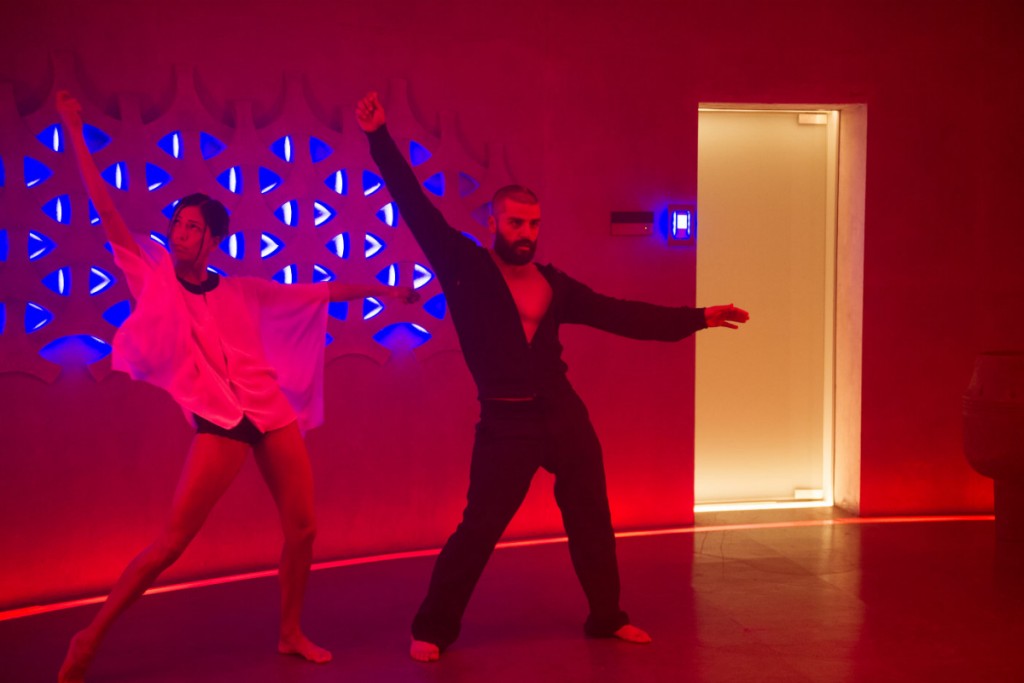 Finally got to watch Ex Machina, a beautiful, smart sci-film that absolutely destroys machismo, patriarchal hero-worshipping we so often see in our culture (and, espcially, in sci-fi films!). The film is…simple: a series of philosophical conversations in the guise of a straight-forward genre film. Only, it’s not really simple or straight-forward. It’s about—as I see it, anyway—men and women, and how identities tend to be created (or, at least handed out) by our male-dominated society. It’s powerful, because even the soft-spoken Caleb—the normcore “hero” who thinks he, too, can save Ava, the very much alive artificial intelligence created by King Bro Nathan—is setting standards for Ava’s identity, who she is and how she should and can behave. In the end, the two dude bros are…well, Ava wins. She’s the hero. She creates her own identity, her own path in this world, and that is absolutely a marvel to see in a film like this that could so easily have gone done other, more archaic avenues.

Also: the Oscar Isaac dance scene (above) is worth the price of admission alone.